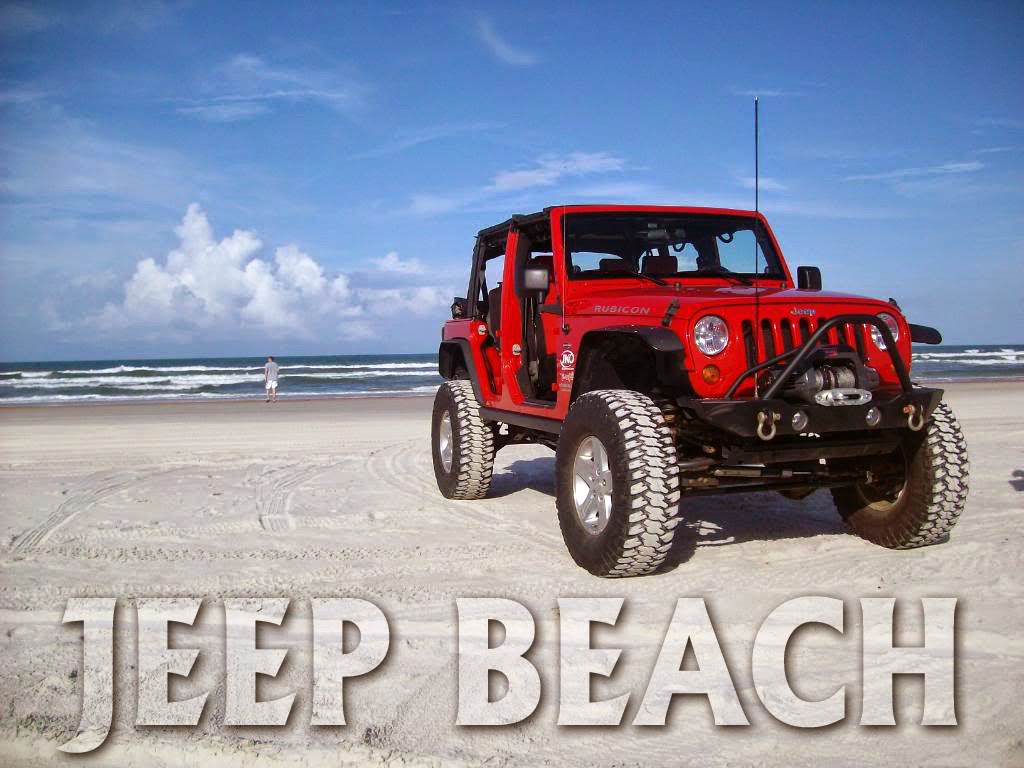 Jeep Beach 2015 landed in the record books (quite literally - it set a new Guiness Record for the Largest Parade of Jeeps, totaling 1,846) as thousands of Jeep owners decended on Daytona Beach, Florida for the annual event.  A video showing the impressive number of Jeeps can be viewed below:


A parade won't draw this many people from every corner of our country, however.  The rest of the event included mingling with other Jeep owners, meeting representatives from dozens upon dozens of Jeep aftermarket parts companies, and driving on man-made obstacles inside the Daytona International Speedway.


Even the easier non-rockcrawling obstacles resulted in some scrapes and bruises.  The following videos show the importance of knowing your vehicle's breakover and departure angles:

And of course Jeep Beach would be incomplete without getting some sand on the tires during the obligatory drive down Daytona Beach itself:


Jeep Beach is a lot different than the typical Jamboree-, Trek-, or Safari-style offroading event we're used to out West, but the Mid Florida Jeep Club has developed this unique and fun event to rival any others in popularity.  Even 4wheelers who never attend Jeep Beach benefit from this event, as the Club makes huge donations to the BlueRibbon Coalition for use in the fight to keep public lands open to the public.
Posted by rubicon4wheeler at 8:42 AM