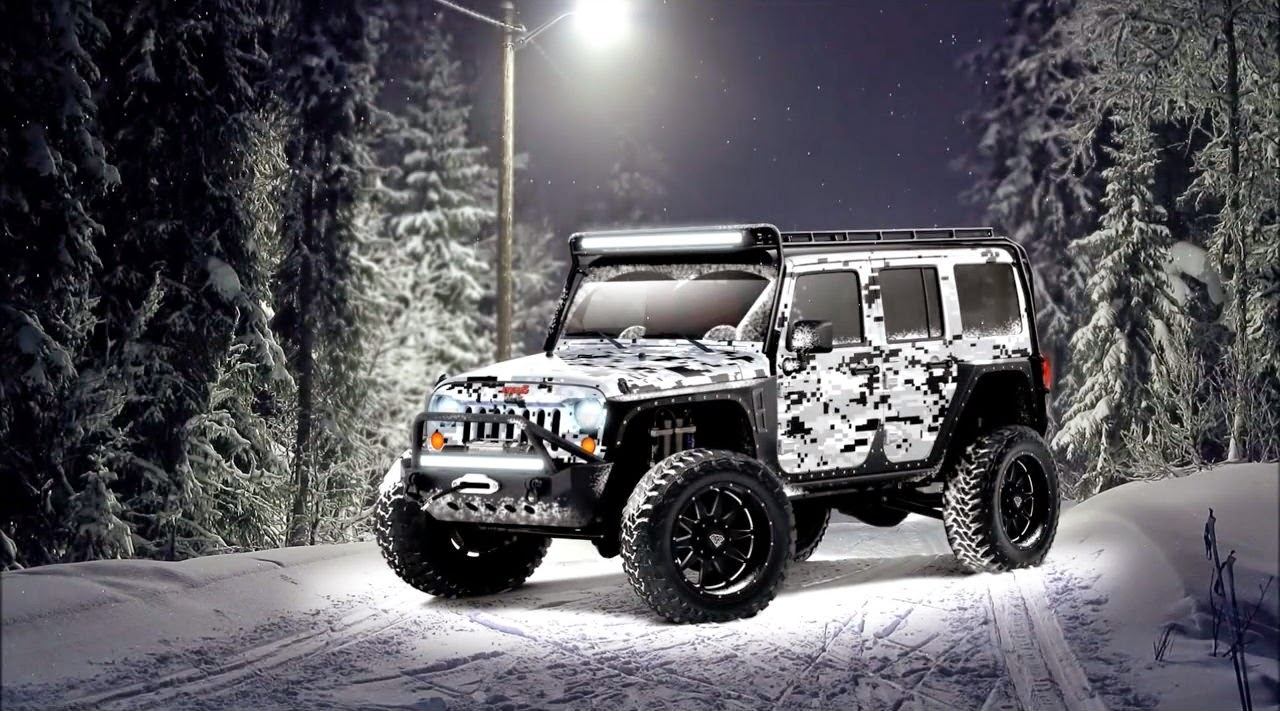 Canadian electronica DJ DeadMau5, a.k.a. Joel Zimmerman, has decided to add a gaudy Jeep Wrangler Rubicon to his stable of supercars. 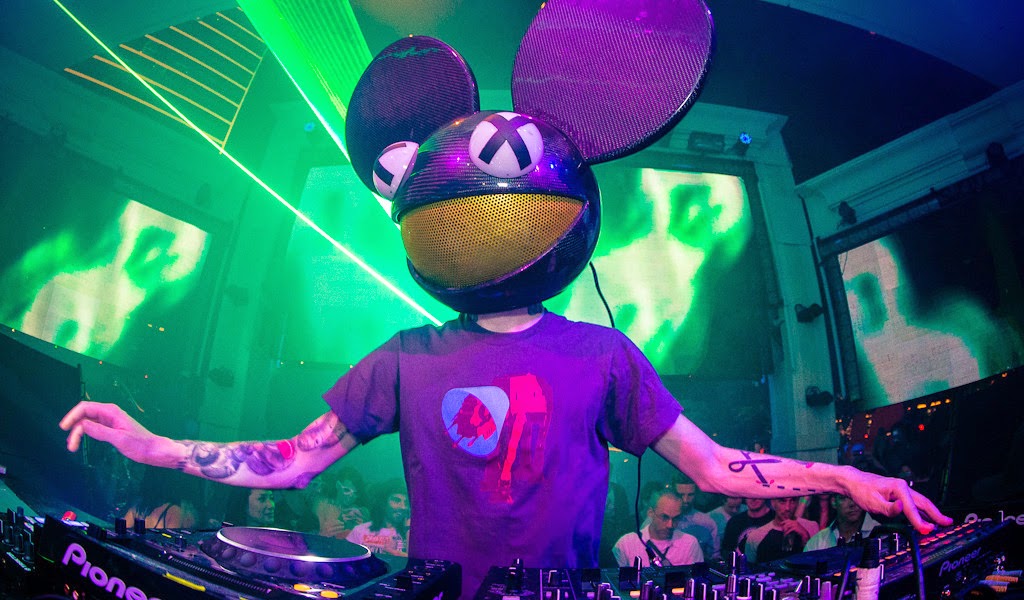 The custom 6.4L SRT Jeep was built by Divine 1 Customs for Deadmau5.  They produced a video showing the digital rendering of the Jeep before starting the build.  The entire rendering start to finish is way too long to show, so it's been compressed into a time-lapse video:


A Jeep is certainly more appropriate for Canadian roads than a Ferrari or McLaren, but this Jeep looks to be built more for appearance than actual functionality.  He's particularly proud of the excessive number of LED light bars, but the oversize rims and digital camo really push it over the top.
Posted by rubicon4wheeler at 9:03 AM