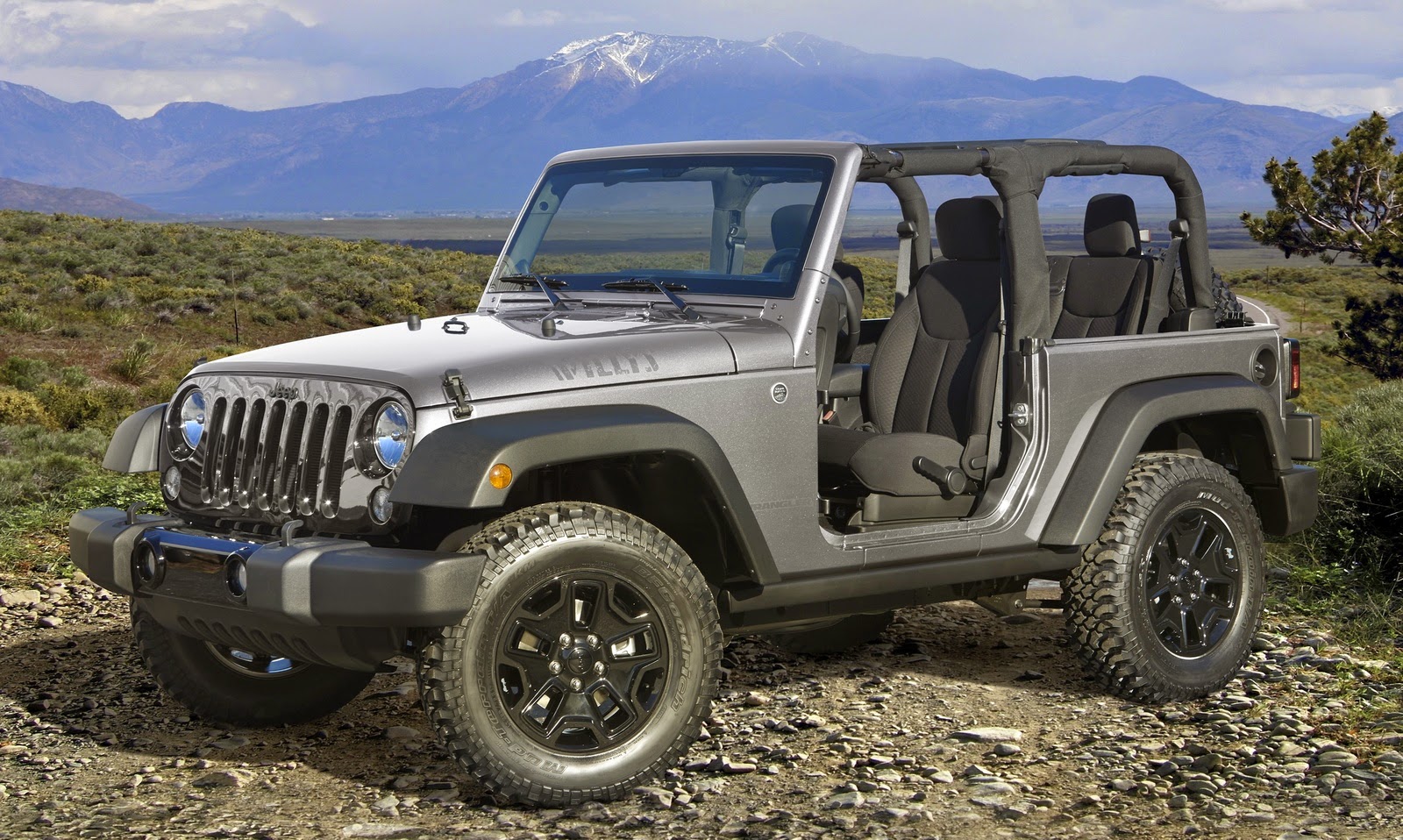 Autoblog is reporting on a Wall Street Journal article that states General Motors has been soliciting feedback from their GMC dealers regarding their interest in a Wrangler competitor.  With the Wrangler's ever-increasing popularity, it's no wonder why GM wants a piece of that pie.  This would be a big step forward in the capability of anything they have to offer.

I've written before about the few competitors that the Wrangler has in the United States, and what led me to choose a Jeep over any other option.  I've also shown how much stiffer the Wrangler's competition is in foreign countries, where the appreciation for real 4x4s is still recognized by auto manufacturers.  Ford's recent purchase of Brazil's Troller brand gives them an opportunity (if they're smart) to market the awesome T4 in the United States as a true Wrangler competitor.
GM must finally be realizing that the market for real offroad vehicles is underserved.  Admittedly, they used to own the Hummer brand, but they ran it into the ground in their pre-bankruptcy incompetence due to their mistake of designing and marketing the vehicles to the wishy-washy faux-by-four mallcrawler crowd rather than the brand-loyal enthusiasts in the offroad market.  Jeep flourished where Hummer failed miserably.  With the popularity of Jeep's vehicles (not to mention the Ford Raptor) along with new competitors such as Toyota's TRD Pro versions of its Tacoma, 4Runner, and Tundra, GM is left looking a bit emasculated with nothing more than IFS lowrider pickups and bloated soccer-mom SUVs.


Without the Hummer brand, GM's next best option is to build their offroad-oriented 4x4 for their GMC Truck brand.  If they want to make it a serious competitor to the Wrangler, they're going to have to focus on offroad ability first and foremost.  It's very easy to make a proper 4x4: just follow the Wrangler's basic recipe of a stout ladder frame, flexy suspension, heavy-duty solid axles, and a low-range transfer case.  There are a million ways to screw it up, however: for instance, the Hummer H2 with its tough-looking body and merely a Chevy Tahoe chassis.  Hopefully GM will learn from its past mistakes and actually produce a vehicle that people want to buy.

Car and Driver Magazine has offered their own input on the concept of a GMC competitor to the Jeep Wrangler and produced their own artist's conception of how the vehicle could look:

They offered a brainstorm that the vehicle could be based on the GMC Canyon and Chevrolet Colorado platform, which would likely mean that the vehicle would be equipped with independent front suspension.  Although the I4 and V6 gas motors used in the Canyon/Colorado are great engines, and the upcoming diesel is sure to be a hit, the vehicle simply would not be a proper competitor to the Wrangler without a proper pair of solid axles.  The resulting vehicle would be more of a Toyota FJ Cruiser and Nissan Xterra competitor rather than a Wrangler competitor.
Posted by rubicon4wheeler at 7:45 PM 3 comments: 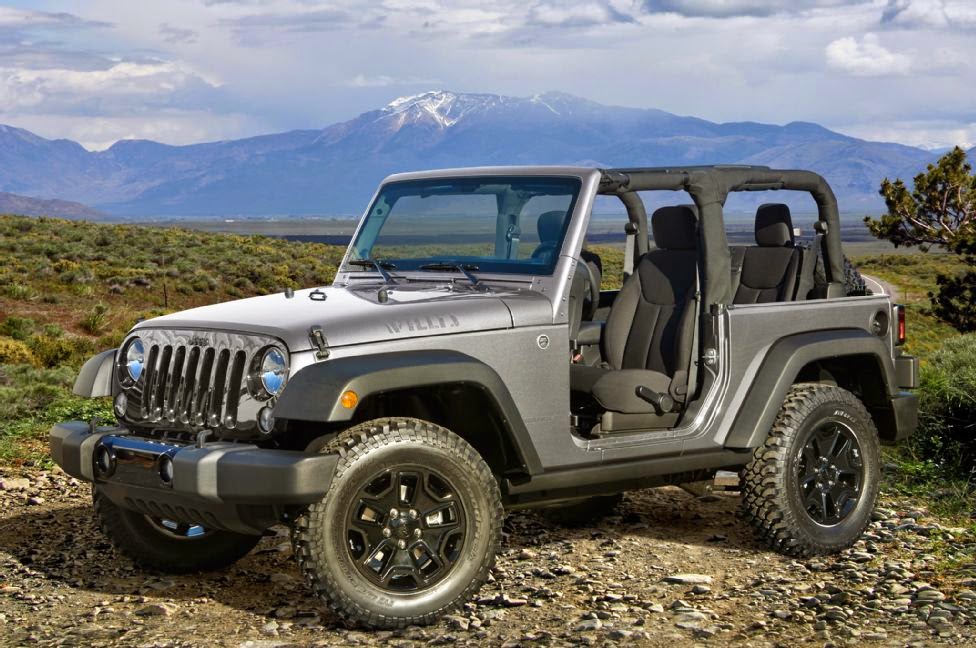 A lot of fuss has been made regarding the new generation JL Jeep Wrangler that is under development for the 2017 model year.  Everything from suspension design to diesel power to aluminum construction to even the factory in which it will be assembled.  The latest gossip is reporting that the Wrangler could get a hybrid option.  Although suspension (solid axle versus independent) is a more critical feature for offroad performance, Jeepers have still expressed strong aversion to a hybrid powertrain.  Hybrid cars have certain popular connatations, but I view hybrids as actually falling into three main categories:

Read more »
Posted by rubicon4wheeler at 11:24 AM No comments: