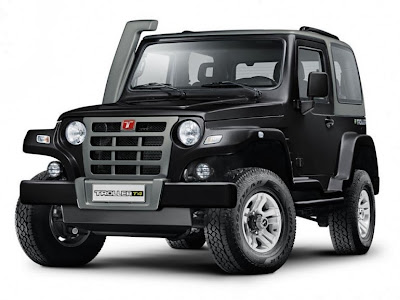 The Troller T4 is a Brazilian-made offroad vehicle "inspired by" the Jeep TJ and JK Wrangler.  It is a fiberglass-bodied, turbodiesel-powered, Dana-axled jeep that fills a giant void that Jeep themselves have left wide-open in the Brazilian market. 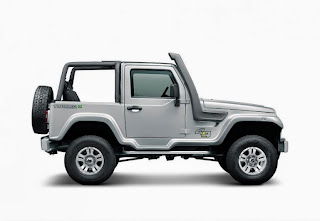 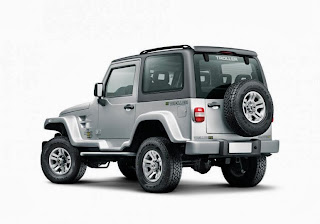 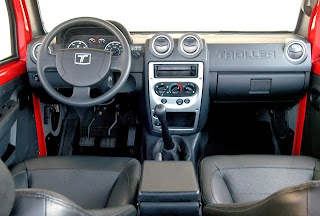 Before you dismiss this vehicle as nothing more than a cheap wanna-be like the notoriously crappy Chinese knockoffs, you should understand that the Brazilian market demands tough vehicles.  The T4 is built with solid components, engineered for extreme offroad abuse, can be upgraded with offroad equipment such as lockers and lift kits, and has competed in the Dakar Rally.  The Troller T4 may not be the real deal, but it's a worthy Jeep replacement nonetheless.

Ford of Brazil seemed to be sufficiently impressed with Troller that they purchased the company in 2007 and have continued development of the brand's offroad vehicles.  As Fiat/Chrysler continue to expand the Jeep brand into foreign markets, it will be interesting to see what trademark conflicts may arise in Brazil and Africa where the T4 is manufactured and sold.

This first video shows the T4 in action off-road:


And this 2nd video is a Brazilian TV commercial for the Troller T4.  It uses actual news helicopter footage from the massive December 2009 floods in São Paulo:

Posted by rubicon4wheeler at 11:33 AM