3 People Survive a Severe Rollover Accident in their Jeep Wrangler 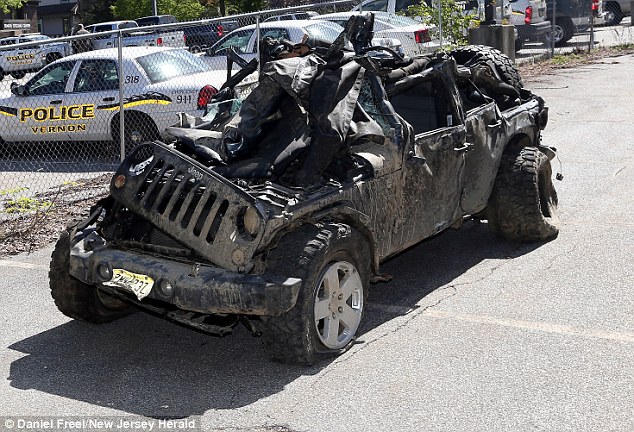 Several news stories have appeared online to report on a horrific accident involving an inexperienced driver and the results of his poor judgement. 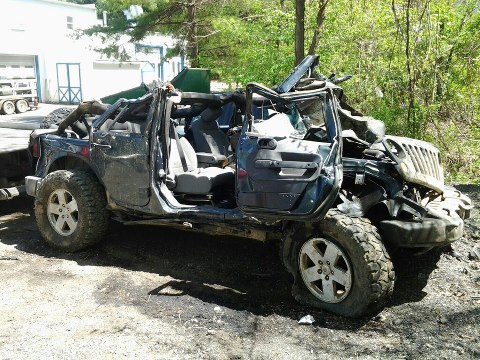 The photos you see above show what's left of the family's 2007 Jeep Wrangler Unlimited JK after it rolled over 20 or more times down the hill pictured below.  The driver, Michael Fertitta, is a New Jersey detective for the Passaic County Police Department, and he is facing charges of child endangerment, among others, for nearly killing his wife and 6-year-old son. 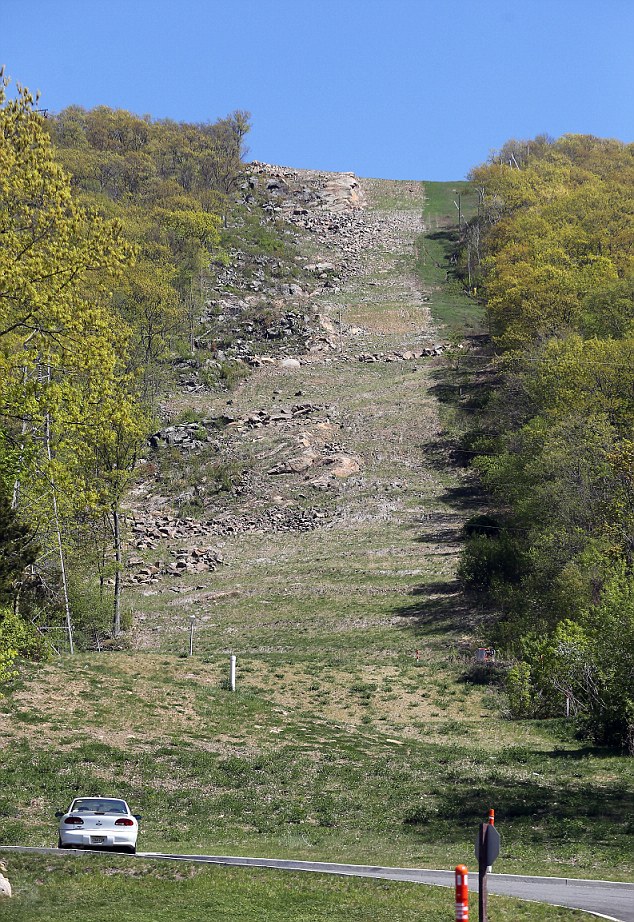 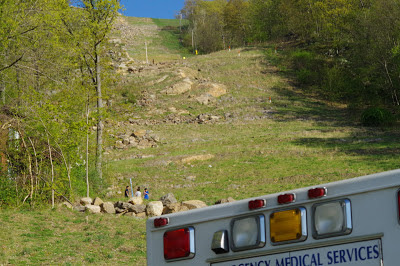 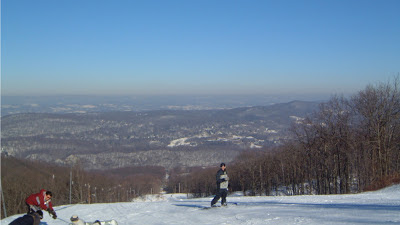 From the Herald article:


Glancing up, Hayes spotted the 2007 Jeep Wrangler — with a married couple from Vernon and their 6-year-old son inside — beginning its terrifying, unfathomable descent down the steepest of Mountain Creek's 42 ski trails.
"I must have seen this thing tumble 20 times in the air," Hayes, 57, a married father of two from Hamburg, said in a telephone interview Tuesday.
"It was spinning three or four times in the air, before it came down and went up again," Hayes recounted.
Hayes later rescued the boy, who was thrown from the Jeep, and helped guide rescuers to the wreck — evading a large bear along the way.
All three family members survived the crash, which drew attention well beyond Vernon.

Many Jeep internet forums have discussed the wreck and members have weighed in with their comments.  It's wrong to pass judgement on what happened without knowing all the facts, but it's undeniable that in this instance the driver made a series of mistakes that led to this accident.  Four wheeling is a dangerous sport, but it's no more dangerous than driving on the highway, and responsible drivers have a much smaller chance of being involved in a wreck than an irresponsible driver.

The safety of the vehicle's occupants and those around the vehicle are all in the driver's hands.  Be careful out there. 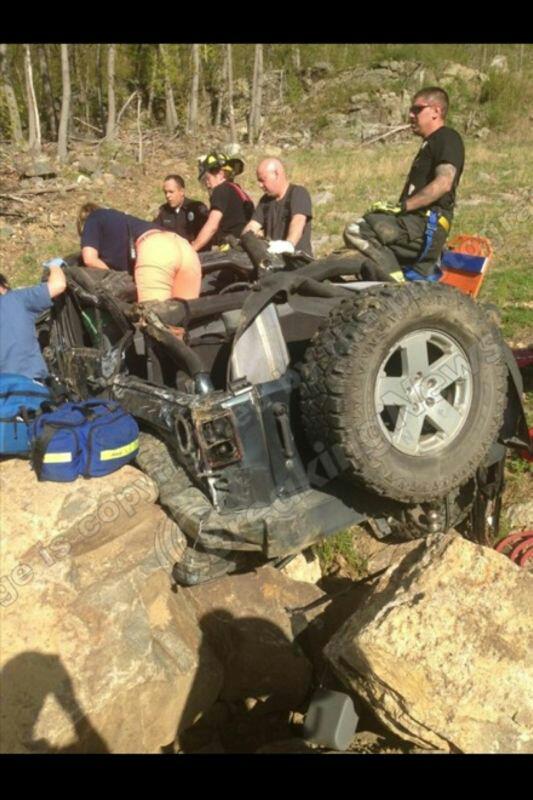 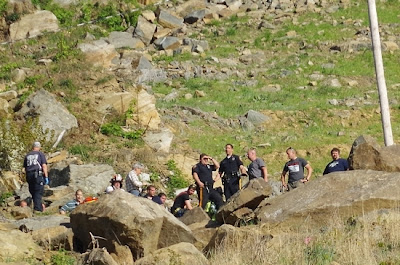 Here are two videos of the New Jersey Herald's interview with Thomas Hayes: